Dave Addey ran a Tumblr once, titled “Typeset in the Future”, in which he dissected the typography of Science Fiction films. This has been turned into the eponymous book. 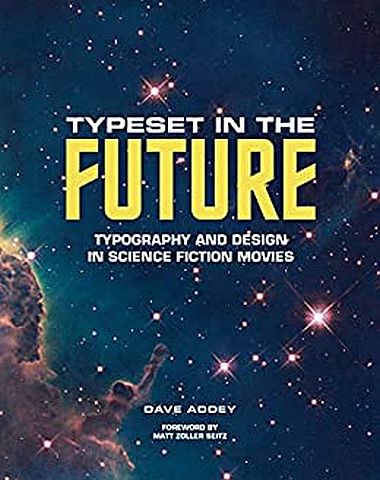 Typeset in the Future , Dave Addey

In 2013, Addey nerded out over the fonts in a Science Fiction movie and discovered it was an Eurostile variant (“Eurostile Extended Bold”). He started a Tumblr about this, and in great detail went through a number of movies, and about every sign, letter and font used in there. The Tumblr became quite successful, and he turned the most important posts into a book, adding a lot of images with examples and a number of interviews and essays to it. 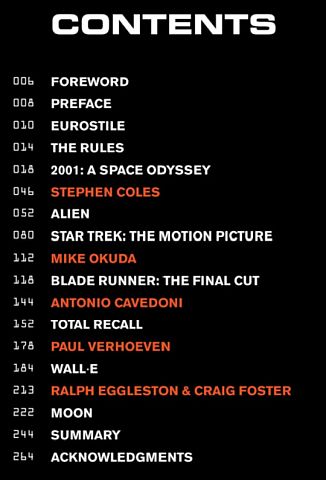 The ebook is a joy to read on anything but a Kindle - I did on a 10" iPad, and it worked quite well. The dead tree edition would make an excellent conversation piece.