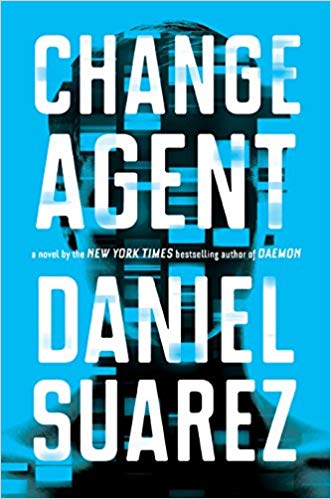 When a file changes, do a thing