The SR-71 was the fastest, highest, stealthiest airplane, built from exotic materials, and it looked really mean - but was unarmed. Its engines were its only defense and the only thing it ever shot were pictures. How did it come to be, how did it fly, what did it do and what was it like to fly it. 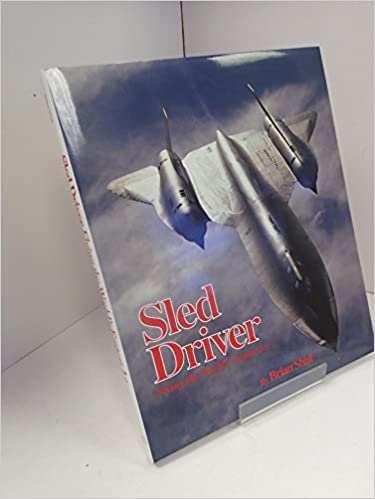 Brian Shul describes the SR-71 from a pilots perspective, without bothering too much about the physics and the engineering, concentrating on the operations from a pilots POV and the doing of things.

That contrasts nicely with Crickmores view from the outside, who describes the commissioning and financing, the politics, but also the engineering that brought this plane into being, and also how it became obsolete with the ubiquity of the spy satellite.

Both books together create a fascinating view on one of the most iconic pieces of flying metal mankind ever built.