In 1982, Scott Fahlmann invented the use of :-) and :-( for marking up emotions or semantic context in written online communication. That was a great idea.

The :-) is just a symbol for an emotion.

It is specifically not a human face, it does not have a hair color, eye color, skin color or other human attributes. It is universal. Then some cellphone maker turned that into

Come as it must, we soon get color, and it turns into 😀. That Simpsons yellow was read by some as white and non-inclusive, and here is where things start to break down.

But that is not what the Unicode consortium did. They went this way:

That was not a good thing. How do I know? In the wake of this change we got articles like Why White People Don’t Use White Emoji and Kendall Jenner is being accused of cultural appropriation for using the ‘wrong’ emoji . That is, something that was supposed to be an annotation for conveying emotion became not only anthropomorphised to the point where that meaning is overshadowed by race, gender and culture issues. We are considering a full modification system for Emoji, in the (withdrawn) TR52 .

Taking this to the logical conclusion, what we get is this: 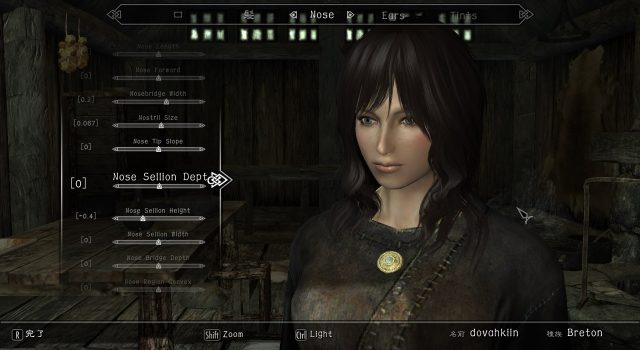 That is, someone is taking the point of writing out of writing and is trying to put all the expression of a video chat or video game into a single glyph.

Coming back to the withdrawn TR52: we just got FROWNING PILE OF POO:

We also get Emoji with hair colors and hair styles in Emoji 6.0 . And people in the Unicode consortium are not amused about the pile of poo with facial expressions , but while valid, it’s missing the larger point. What people actually would need is most likely something more like universal Giphy integration and less Skyrim character editor for Emoji. Sadly, nobody in the Unicode consortium is trying to fix this, and so we get a lot of symbol pollution in a thing that was supposed to be a writing system.

In another 15 years, we will achieve full egyptian hieroglyphs.