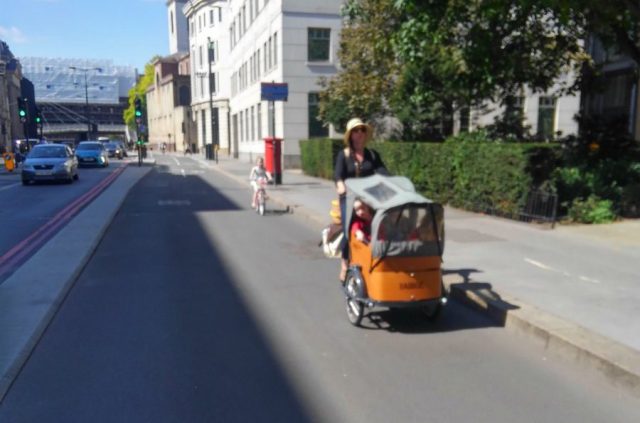 A lot of people in Germany, especially Bike Activists, are stuck in the 80ies, victims of the Kampfradler mentality. Let’s have a look at that:

The german word Kampfradler literally is made up from “Kampf” (fight) and “Radler” (cyclist) . A Kampfradler is a fighting cyclist, or confrontational cyclist. Wikipedia dates the Kampfradler to 2011, but it’s much older. I remember having used the term during my time as a student in Kiel, and that would date it to the mid-90ies at least. The Wikipedia article also puts it into the context of a bike rowdy, but it’s really older and it’s also being used by the Kampfradlers themselves with much more positive connotations.

Cyclists are being marginalised in many places in Germany, and it takes personal courage to be a presence in a car-centric traffic design and to reclaim the road. Roads designed for cars often leave cyclists no way to drive legal and safe at the same time. Kampfradler “know” that bike paths are multiple times more deadly than painted bike lanes on the road, claiming that bike paths hide cyclists until they suddenly appear when crossing a road, and the way this stuff is being constructed in Germany it is true that visibility of cyclists is suboptimal and often outright dangerous. 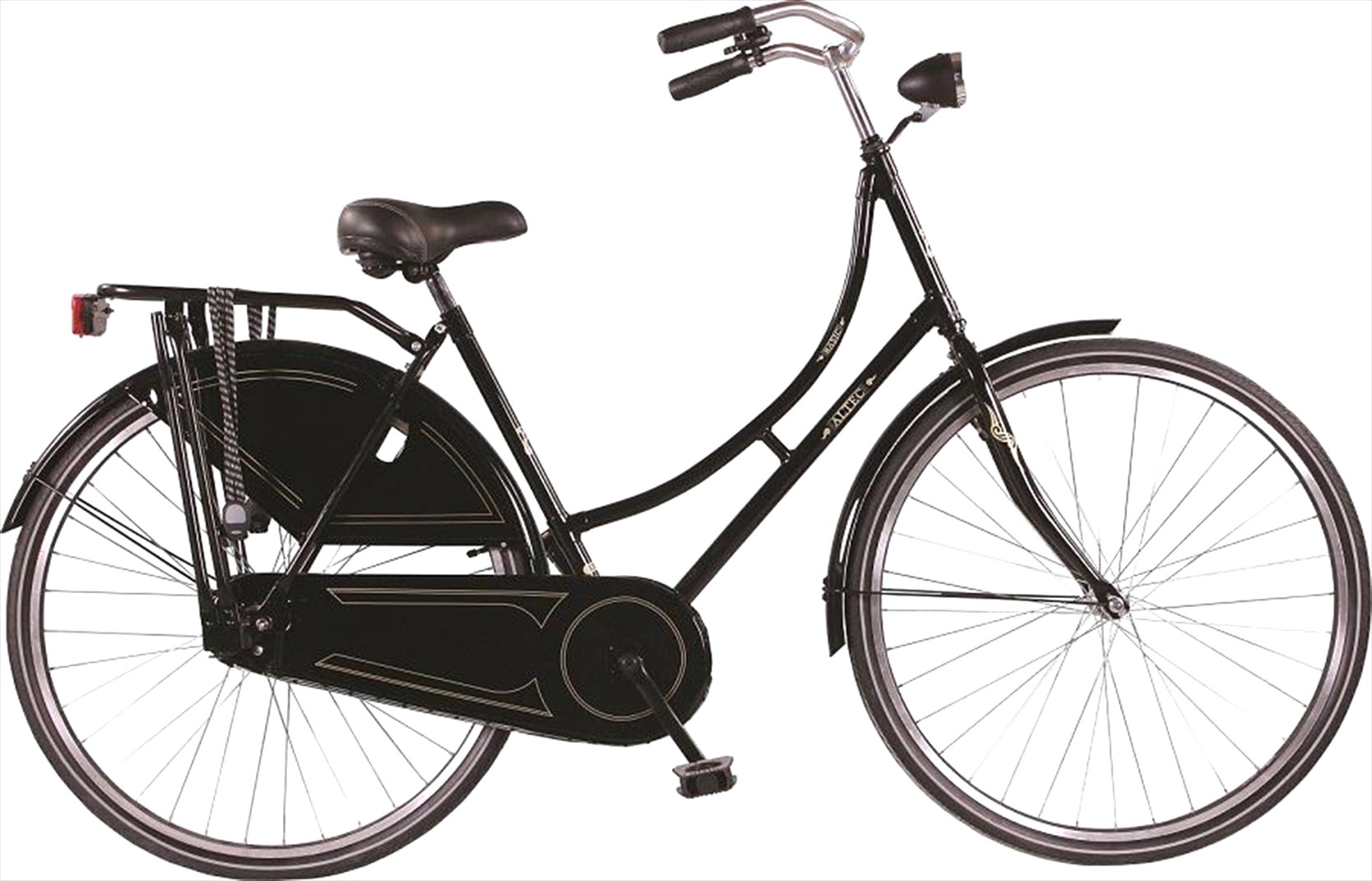 The Omafiets is being used by everyone, Omas as well as Jongens or businessmen.

As a German living in the Netherlands, I have a direct comparison between bike paths constructed for example in Kiel, in Berlin and in places like urban and historic Amsterdam and rural, recently built Vijfhuizen.

There are a lot of observations to be made:

Biking in the Netherlands means casual biking at casual speeds. The goal is to move swiftly, but relaxed. The Omafiets lets you sit upright, with handlebars that curve gently towards you like the wings of a swallow - unless you get wind from the front, in which case you might put the lower arms onto the handlebars to have a lower and more aerodynamic profile. The Objective is to move, but not to sweat.

All Ages and Abilities (AAA)

Bike paths in the Netherlands are being built for everyone. That not only includes, but specifically means weak participants in traffic - elderly people as well as very young children. The image at the top of this article is not from the Netherlands, but might have been shot around here as well. The thinking expressed in the tweet coming with the image is also fitting for the Netherlands. A situation like in this image will simply never happen with bike lanes that are painted on a street - it is a thing that only happens with separated biking infrastructure.

Biking infrastructure is not just separated bike paths. It also includes ways of crossing roads in a safe way. A lot has been learned about this in the last 25 years - see this article in my blog

When bikes and cars share a road without any kind of separation, car traffic is limited to 30 km/h. Usually not just by signage, but also using physical limitations, such as drempels.

Roundabouts are being used more a lot, compared to Germany and they can be an awesome tool control car traffic speed, simplify intersections and keep traffic flowing in residential areas. A small roundabout in Vijfhuizen shows the red bikepath leaving the road, crossing at the side of the roundabout and the continuing again directly on the road. This solution is less than ideal, but safe enough at the local traffic density and speed to be mastered by a 7 year old on a bike alone, safely.

This roundabout in Amsterdam is very busy and crosses a tram line, two major inner city roads and quite some bit of bike traffic on the same floor level. Building the bike path as a road, wide and with two directions, next to a road, makes biking more comfortable, also also simplifies leading traffic across intersections and does not even necessarily use more space.

An example can be seen here next to Haarlem , leaving for the Dunes. They also make other “typical” problems that Kampfradler experience immaterial - dooring does not exist in bike infra built this way.

More examples in this article about cycling infrastructure (also parking!) from Utrecht - a city with a historic city center that has built itself into one of the most bike friendly environments in the Netherlands.