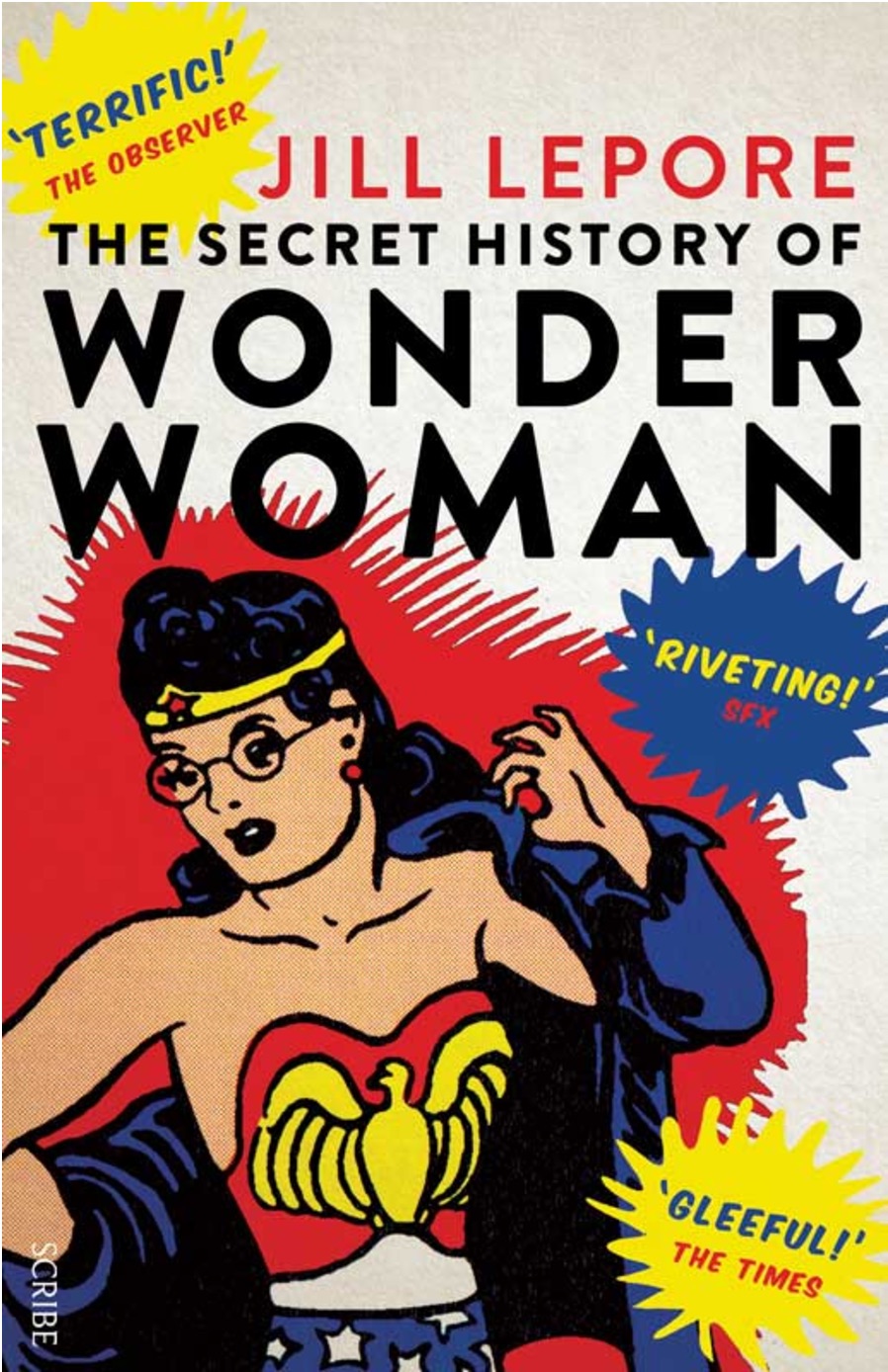 One of the weirdest and most interesting characters in the DC Universe is Wonder Woman, because she is full of seemingly irreconcilable contradictions. Created by a man, William Moulton Marston , in 1941, her history is actually deeply rooted in the Suffragette movement of the early 20th century. Marston owes much of the ideas and the origin myth to earlier stories from that era and cosmos, through his wifes Elizabeth Holloway Marston and Olive Byrne, and through Olives Byrne’s connection with Ethel Byrne and Margaret Sanger .

The book is a biography of Marston, but really is a history of feminism in the United States, and also making a case that there are no waves , but one large, meandering river. A much recommended, very unexpected find, and an eye-opening view on a bunch of unique characters, both real and imagined.