A talk by Marco te Brömmelstroet and others about how neither the Bike nor the train themselves are a viable transport alternative, but how they together are much more than the sum of their parts: 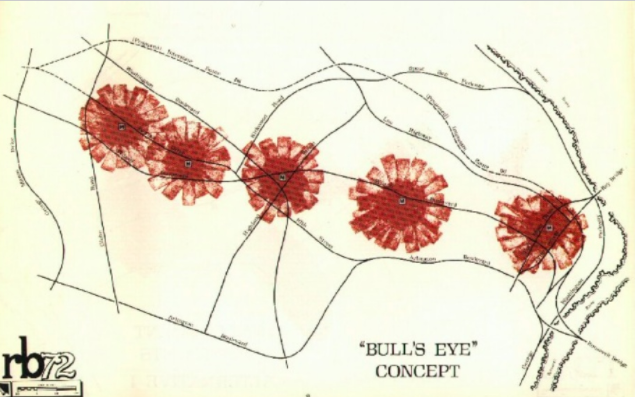 Nine Arguments for seeing bicycle-train as one mobility system

Biking increases the catchment area of train stations, allowing an increase of the distance between stops for stop-trains, and consequently also for all higher-order trains. This speeds up the train system, making it a lot more attractive and a lot more viable. Both bike-use and train-use increase, making the high-density urban environment more liveable and attractive as well. 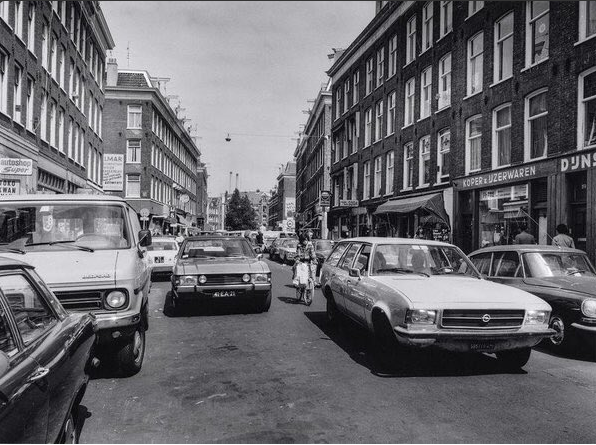 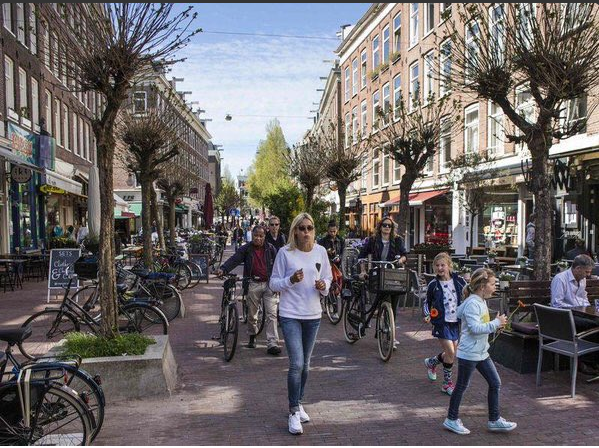