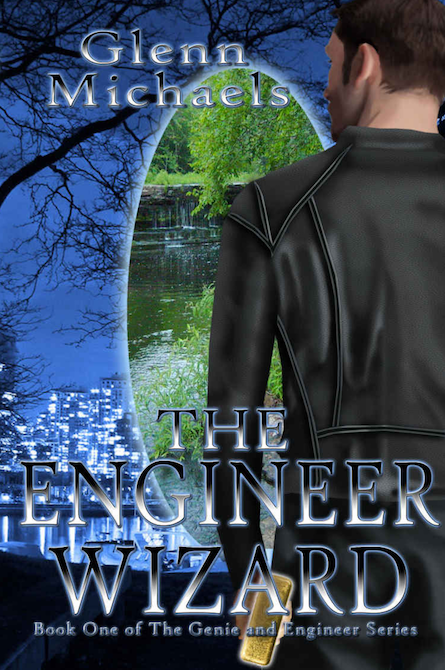 Paul Armstead is a fat, old man with no life. Helping a stranger in a snow storm, he gets a mystery box, which contains a Genie. Helping the Genie, he’s being transformed into a wizard, a being which can affect reality in an acausal way. For the last 400 years, no new wizards have been created on earth, and the remaining 300 or so wizards and witches are ossified. Being an engineer, Armstead invents new ways to deploy magic and create magic effects, combining science and magic.

This book is written horribly and in serious need of several edits. The language is wooden and overly rich in adjectives, there are scenes that serve no purpose, and lots of things are explained in monologue instead of shown.

The main character is supposedly an engineer, but has to create avatars of people that explain his own job to him, and other character/role inconsistencies exist throughout the book. The story concept has some promise, and pulls you in for about half the book (after an exceptionally slow and weak start), but the execution is too flawed to keep interest going.

“The Engineer Wizard”, Glenn Michaels, EUR 2.99 (Kindle , also unlimited), First in a series of 3 (all three parts in unlimited).

Share
Tags review media book lang_en
Suggest Changes
Next Post
github updates its TOS, and they are not trying to cheat
Previous Post
Fertig gelesen: We are Legion (We are Bob)