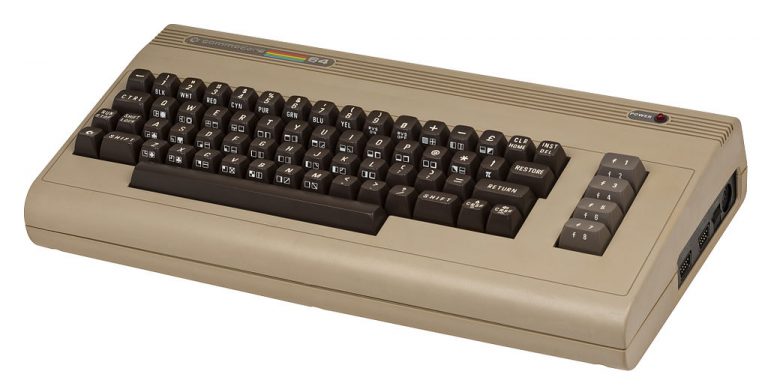 As Moore’s Law shows signs of coming to an end, the Guardian has an article about the history of computing from the Intel 4004 to current tech, and how with the Internet of Shit and Chips and Networking in everything, all of our computers are becoming just one computer.

Everyone knows that modern computers are better than old ones. But it is hard to convey just how much better, for no other consumer technology has improved at anything approaching a similar pace. The standard analogy is with cars: if the car from 1971 had improved at the same rate as computer chips, then by 2015 new models would have had top speeds of about 420 million miles per hour.