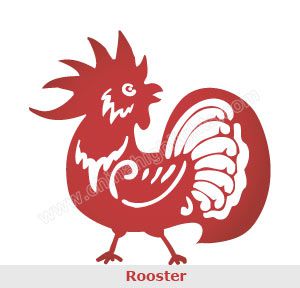 Coming up: Chinese New Year on 28. January. The coming year is a year of the Fire Rooster , and apparently these things mean a lot to a lot of people. So what influence does the Chinese Zodiac have? Well, one sign that is supposed to be very unlucky is the Fire Horse. An article from 2012 explains:

Solution? Don’t make babies in a Fire Horse year, and especially no female babies. So 1966 was a Fire Horse, and that’s what 1966 stats look like: 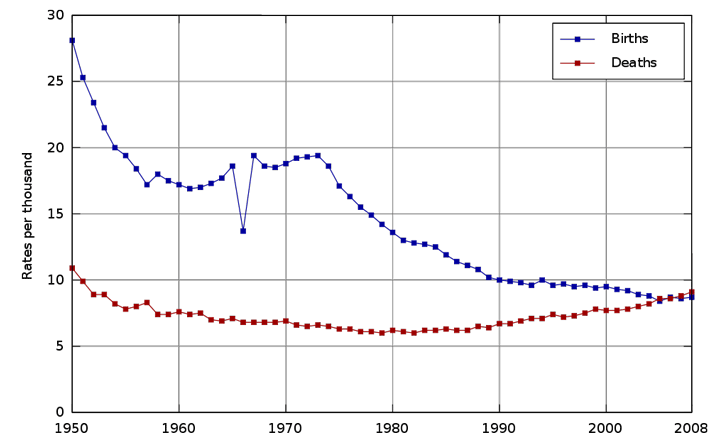